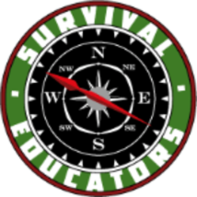 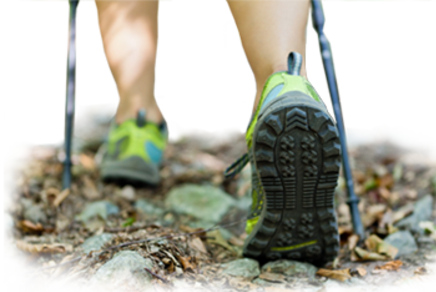 Beginning in 1967, Tim and his various companies have been featured in several major newspaper articles. First covering all aspects of survival, and more recently, coverage of his bike tours, especially Odyssey 2000. In fact, Odyssey had dozens of worldwide articles before during and after the epic journey. Here is a list of some of the coverage:

If You Wake Up in the Morning, You’ve Survived. Hill Williams, Seattle Post-Intelligencer, June 23, 1971
ISE and Survival Training, Signpost, by Louise Marshall, 1971


Walking in the woods…You leave no sign that you were there, St Paul Dispatch, Aug 7, 1981
Function, not form, key to winter dressing. Minnesota Daily, Nov 25, 1981

Backpacking can be “time out” rather than hard time, Outdoors, Minneapolis Tribune, June 19, 1983

Odyssey 2000 - Dozens of newspapers, magazines and broadcast media interviews and presentation around the world,

Newspaper and magazine coverage of courses and events